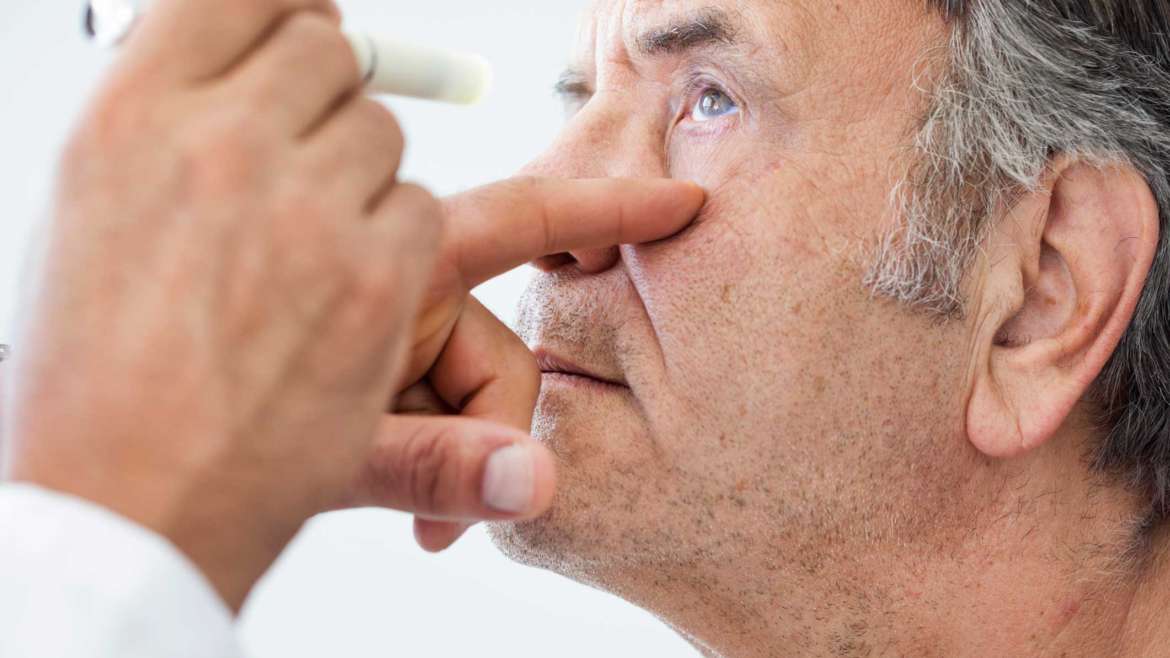 Cataracts happen when the lens in the eye behind the pupil and eyelid become clouded. Essentially, protein begins to pool in the eye, clouding the lens. This prevents light from getting through to the retina.

There are different types of cataracts including nuclear cataracts, which cause the gradual hardening in the center (nucleus) of the lens, affecting the amount of light let into the retina and making it harder to see in the dark. Cortical cataracts are the development of cloudy areas in the cortex, or the edge, of the lens. This causes the light to scatter when it enters the lens, causing blurred vision and changes in depth perception. People with diabetes are more likely to develop cortical cataracts. Posterior subcapsular cataracts happen when the cloudy areas happen at the back surface of the lens, which interferes with reading and creates a glare around lights, also called the halo effect.

Though cataracts are fairly common, there is still a lot of information about them that are unknown to most people. Here are five interesting facts about cataracts:

Cataracts cause vision loss in people over forty and it is reported to be the most frequent cause of vision loss for that age group. It is also the number one cause of blindness around the world. Even glaucoma doesn’t affect as many people.

They Can Happen to Anyone

One of the biggest myths about cataracts is that only elderly people contract the disease. However, it can affect people of all ages. In fact, they are the leading cause of vision loss worldwide in people over 40. Many people are affected much younger than they believed they could be.

You Can Lower Your Risks of Cataracts

Even though most people consider cataracts inherited, you can lower your risk of contracting the disease. Though there is no guarantee you can prevent it if you are genetically predisposed to it, but you can reduce your risk by eating a healthy diet, exercising, avoiding smoking and chewing tobacco, and protecting your eyes with sunglasses.

Sun Exposure Can Put You at Risk

Many people understand the harmful effects of the sun’s rays on their skin, but they do not consider the possible damage it can do to their eyes. UV rays are dangerous and harmful to the eyes because they cause proteins in the lenses of your eyes to clump together and thicken. You can reduce the risk of the sun’s harmful rays by wearing hats and protective sunglasses.

Cataracts can be sneaky, and many people do not even know they have cataracts until they start experiencing vision loss. A cataract is not painful until it causes an extreme reaction and sensitivity to light.

If you are worried you might have cataracts in Boynton Beach / South Florida or would like to schedule a consultation for cataract surgery, please call us today at 561-737-4040.

How Long Does It Take to Recover From Cataract Surgery in Boca Raton?

Diabetes and Your Eyes: What You Should Know